The information will not be saved.
Voices

by Tim Driver and Amanda Henshon

How Working Longer Helps You

The concept of retirement is no more than a social construct with an arbitrarily selected age. Seventy was selected as the appropriate age for mandatory retirement in the first state-sponsored age-based social insurance program adopted by Otto Von Bismarck in late 19th-century Germany. The age of 70 had nothing to do with ability or anything else relevant to competence, and likely had more to do with the fact that most workers did not live to this advanced age. Germany later lowered the retirement age to 65 in 1916, an age still well beyond the life expectancy of most workers. Likewise, Social Security eligibility ages in the United States were determined based more on life expectancy in the early 20th century and the need to open up jobs for younger workers as the US was struggling to emerge from the Great Depression than on any carefully constructed policy determination about when employees should no longer work.
But as people live longer, and remain active longer, there are significant benefits to working longer, as well.  And though the increase in the proportion of older adults differs throughout the world, between 2015-2050, the number of adults over 65 worldwide will nearly double as a percentage of population overall.  In fact, according to the US Census Bureau, more than 10,000 people in the US will turn 65 each day for the next 20 years. When looking at increases in longevity, we are increasing the number of healthy, active, and engaged years each of us has to live, rather than end-of-life years which are too frequently characterized by declining or ill health.  These additional “middle” years provide an opportunity for us to re-think retirement.

Retirement at 65 means that people need to save enough for a 25-year retirement over the course of a 40-45 year career.  This is a daunting task even for those who are in the top tier of earners.  Additionally, earlier retirement and earlier initiation of Social Security benefits can result in reducing monthly benefits by as much as 25-30%.  Working longer not only provides additional lifetime earnings and maximizes eventual pension and Social Security benefits, but also provides important benefits to the health and well-being of older workers.

Many studies have determined that the lack of interaction with other people is harmful to the mental and physical health of older adults.  That harm has been equated to smoking 15 cigarettes per day.  Work can provide opportunities for learning and reasoning, which helps prevent some of the effects aging can have on the brain, but as importantly, working can provide opportunities for social engagement, as well.
In a survey conducted this year by RetirementJobs.com and the Age Friendly Foundation, we learned that employment among older adults led to as much as four times more social interactions.  While only about 15% of unemployed respondents spoke to at least 10 different people (in person) on an average day, more than 60% of those who work reported daily interactions with at least 10 different people.  Even older adults who work from home described more interactions, with more than 40% speaking to more than 10 different people each day.

In addition to the health benefits of working longer, for many, work adds meaning and structure to their days.  Maintaining a satisfying career can help older people sustain their sense of worth and contribute to their happiness.  The RetirementJobs.com/Age Friendly Foundation survey asked older adults who had previously considered themselves retired whether they are pursuing an opportunity in a new field or are employed doing something similar to what they have done in the past. Interestingly, nearly half of older adults seeking work after an initial retirement prefer a job that is new to them.  Why this switch to a new type of work?  Some have chosen work that can be performed part-time. Others are seeking less intensive work conditions. And some simply want to try something new. In fact, curiosity, a desire to learn something new, and the sense of reward or fulfillment from the job likely all play a role.

People are working longer.  In the US, nearly one in three people age 65-69 is working, and one in five age 70-74 is working.  This is an increase of about 50% from 20 years ago.  But this is still far below historical figures: at the turn of the twentieth century, four out of five men age 55 to 64 were working. Nearly two-thirds of men who survived to age 65 continued to work. But in 1900, life expectancy at birth for a white male was just 47 versus 79 in 2020.
Working longer addresses economic pressure on older adults and adds health benefits. Yet it remains a substantial challenge for these older adults to land work in later years. On average, older workers stay unemployed longer than younger workers — about 37 weeks for people 55+ compared to 25 weeks for workers ages 35 to 44.  Employers need to be convinced of the value of employing older workers. The second article in this series addresses how hiring and/or retaining older workers benefit employers. 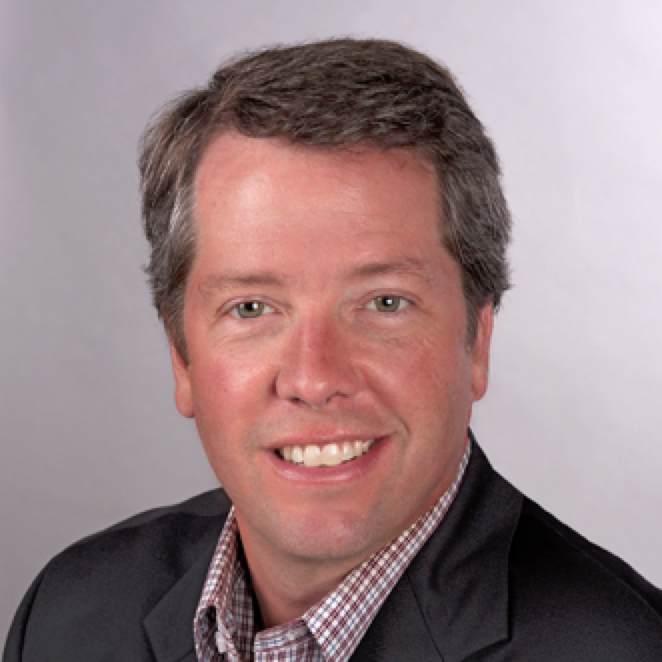 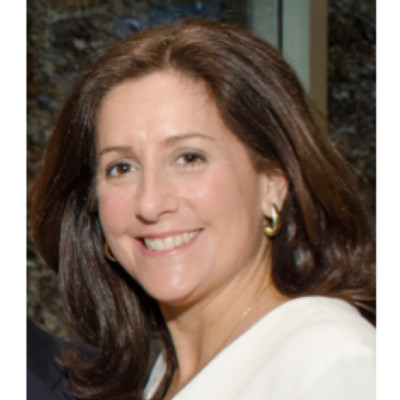