We looked at 6 different “Best Places To Retire” lists to see what they had in common—and what they may have missed.

What we’re doing is simple: examining the "Best Places To Retire" lists from lots of reputable sites across the Internet and seeing what they have in common.

Age Friendly Advisor’s mission, in a nutshell, is to bring the wisdom of the 50+ crowd to complicated decisions that benefit from personal experience. Our database of cities uses a combination of user reviews and publicly available data across 6 domains to come up with a score that measures how age friendly a place is. With this focus on scoring and places, it only makes sense that we would collect all the Best Places to Retire lists and offer up a meta-analysis of what they have to say about communities across the US. So we did that!

We selected 6 popular sources: Forbes, USA Today, BankRate, Dave Ramsey.com, Kiplinger, and US News and World Report, and used data across several years. This is what we found out when we looked at all of them together to see how they ranked their Best Cities to Retire.


* These are the most highly ranked cities that occur most frequently across all lists. That is, these cities have both frequent appearances across all lists (ranked and unranked) and rank highly (on ranked lists), according to the data we gathered across 2017 and 2018.

See below for the full Tableau workbook that visualizes the above data:

Agree with the list above? Disagree? Search and leave a review for a city that you think does a great job of supporting its citizens and sound off in the comments below.

Is Your Town Age-Friendly?
Find out!
Related articles

So much of your experience in retirement will revolve around where you live—why not base that decision on first-hand experience, data, and a methodology for highlighting the best spots?

"The Five P's": Considerations When Relocating in Retirement 2

When relocating to an age-friendly community, it’s well worth weighing the “Five P's”: Purpose, People, Price, Place, and Pulse.

"The Five P's": Considerations When Relocating in Retirement

When relocating to an age-friendly community, it’s well worth weighing the “Five P's”

El Paso, Chicago, Fargo among the best places to live???? Have you ever visited any of these "cities"??? Why aren't Oakland CA, and Newark NJ on your list as well?

Was this review helpful? 0

I was surprised to see some cities get as much favor as was shown. In my opinion, most cities have issues that put them below the "cut" line.

Was this review helpful? 2
Related articles

So much of your experience in retirement will revolve around where you live—why not base that decision on first-hand experience, data, and a methodology for highlighting the best spots?

"The Five P's": Considerations When Relocating in Retirement 2

When relocating to an age-friendly community, it’s well worth weighing the “Five P's”: Purpose, People, Price, Place, and Pulse.

"The Five P's": Considerations When Relocating in Retirement

When relocating to an age-friendly community, it’s well worth weighing the “Five P's”

Is Your Town Age-Friendly?
Find out! 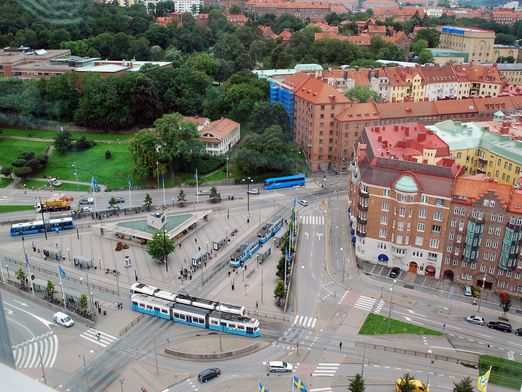 It seems too good to be true—a job in Sweden that would pay you a generous salary to punch a clock twice-a-day and do whatever you want in-between. But would it be good for you? 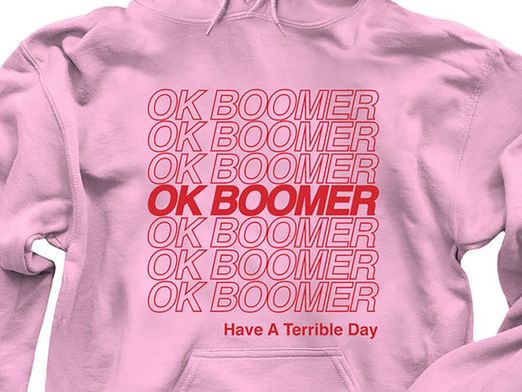 It sounds like a cheeky way to blow off the opinion of someone older than you—but does this phrase cross the line when it comes to snark? 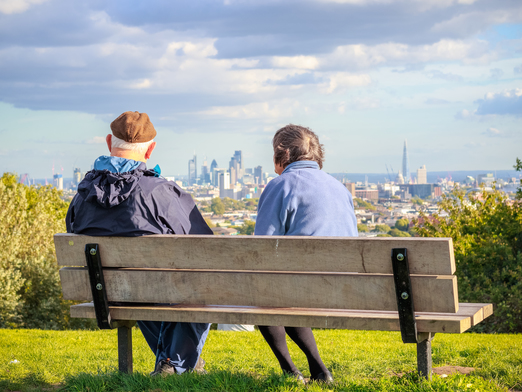 A surprisingly high percentage of retirees say they’d pick a different spot in which to spend their later years.  In a survey of people in their 70’s, 31% say “no” when asked “if you had to do it all over again, based on what you know now, would you choose where you are currently residing again?”. 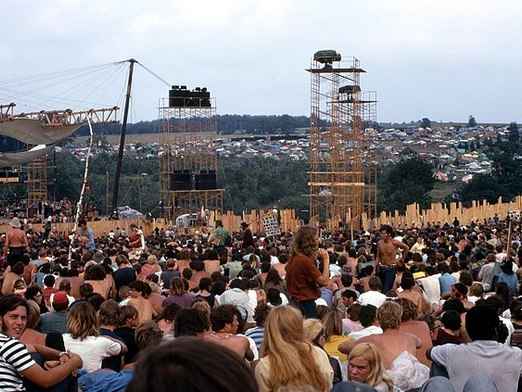 Rock and Roll never gets old—and you can tell because of the upcoming concert season. Some of the hottest tickets of the summer, purchased by concertgoers of all ages, are for performers that are age 60 plus! 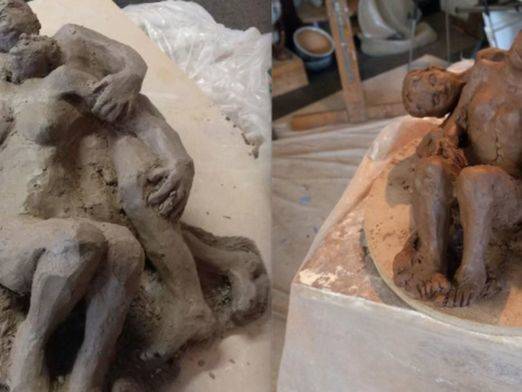 Looking to Stay Young at 80? Learn from Two Nude Models

Barry and Joanne have been married 57 years. They've spent the last 15 modeling. 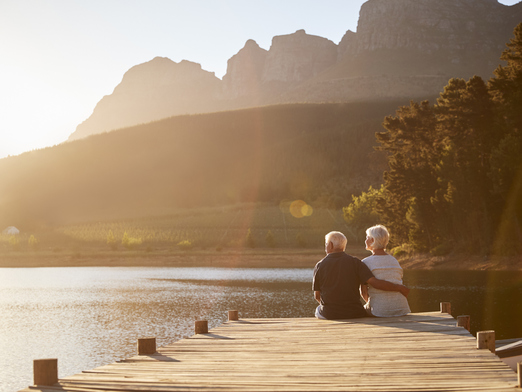 Recent poll results show that 1 in 4 Americans plan on never retiring. Some view it optimistically as older adults finding purpose in work, others as a growing sign of desperation among older workers. Where does the truth lie? 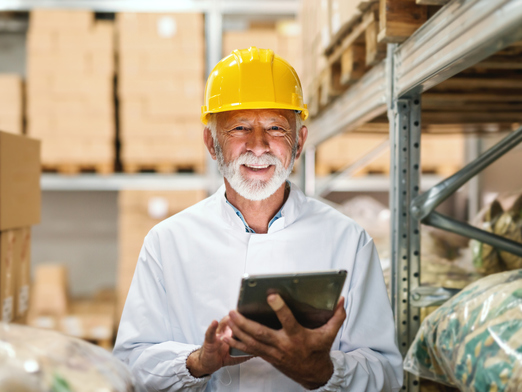 7 Obstacles For Older Workers—And How To Overcome Them

Employers often have fears and concerns about hiring older workers. What may be true for many older workers may not reflect your situation but being aware of these assumptions and concerns may help you avoid getting lumped in with the rest. 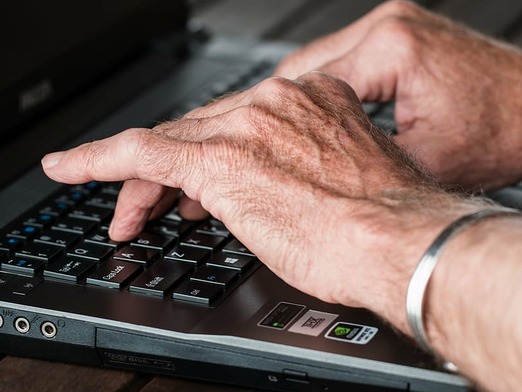 Even as ageism affects millions of people around the world, it remains a challenge to both identify and combat it. Take our survey to weigh in. 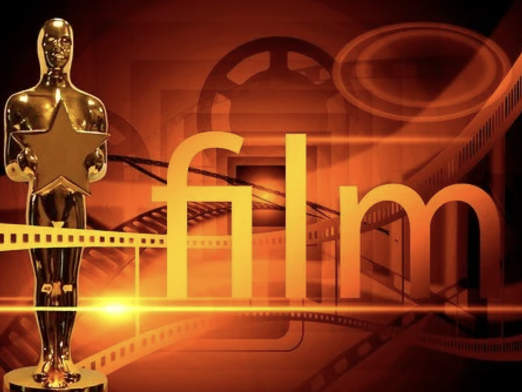 "The Best is Yet to Come" Movie Awards

Which movie treats older adults with the most respect - breaking from stereotypes through multi-dimensional characters who make interesting and complicated choices about how to live their best lives?

Tell us what you think