Care Articles Jobs Bethesda, How Are We Doing? 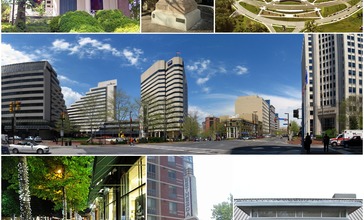 Share:
Care Articles Jobs Bethesda, How Are We Doing?

It takes its name from a local church, the Bethesda Meeting House (1820, rebuilt 1849), which in turn took its name from Jerusalem's Pool of Bethesda. In Aramaic, ܒܝܬ ܚܣܕܐ beth ḥesda means "House of Mercy" and in Hebrew, בית חסד‬ "beit ḥesed" means "House of Kindness". The National Institutes of Health main campus and the Walter Reed National Military Medical Center are in Bethesda, as are a number of corporate and government headquarters. In 2014, it placed first on both Forbes' list of America's most educated small towns and Time's list of top earning towns. As an unincorporated community, Bethesda has no official boundaries. The United States Census Bureau defines a census-designated place named Bethesda whose center is located at 38°59′N 77°7′W.

The United States Geological Survey has defined Bethesda as an area whose center is at 38°58′50″N 77°6′2″W, slightly different from the Census Bureau's definition. Other definitions are used by the Bethesda Urban Planning District, the United States Postal Service (which defines Bethesda to comprise the zip codes 20810, 20811, 20813, 20814, 20815, 20816, and 20817), and other organizations. According to estimates released by the U.S. Census Bureau in 2013, the community had a total population of 63,374. Most of Bethesda's residents are in Maryland Legislative District 16.

Transportation
Washington Metro's Red Line services two primary locations in Bethesda: the downtown area at the Bethesda, and the area near the National Institutes of Health and the Walter Reed Medical Center at the Medical Center Washington Metro stations. The Maryland Transit Administration's Purple Line, a light-rail rail currently under construction, will provide a direct connection from Bethesda to Silver Spring, the University of Maryland, College Park, and New Carrollton. The Purple Line will allow riders from Bethesda to move between the Red, Green, and Orange lines of the Washington Metro transportation system, as well as to MARC and Amtrak trains, without needing to ride into central Washington, D.C.

Long-distance buses include Vamoose Bus and Tripper Bus,[31] both of which provide service from downtown Bethesda to the proximity of Penn Station in Midtown Manhattan, New York City. 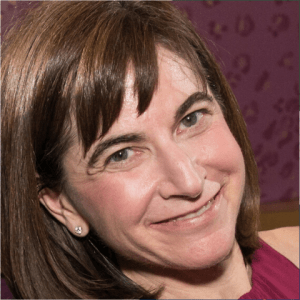 fernando garcia
fernando garcia
Bethesda, MD
Bethesda
I have not previously lived in Bethesda, MD. I will start living in that town on my coming back to the USA. I know it as a visitor because I used to live and work in Washington DC metropolitan area before moving to Orlando (Florida) and then to Bogota (Colombia). I would like to think it is and age friendly town because it is going to be my hometown from November on.
Upvote 0
Downvote 0

Would you recomended Bethesda, MD to your older friends and family?

Detailed reviews require a rating for each category. When you complete these category ratings, you help others better understand what makes Bethesda, MD age-friendly.

Your overall rating for Bethesda, MD

Thanks for posting your Review. Will you help others understand what makes Bethesda, MD age-friendly by providing a bit more detail to your rating?